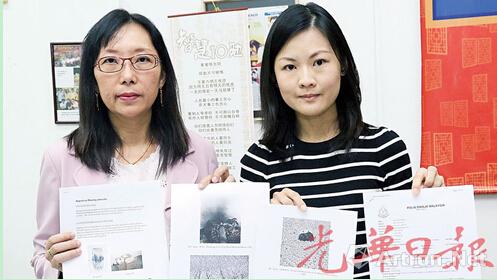 According to the Kuala Lumpur Guanghua daily, the Art Weme Gallery director Ms. Sufei Liew who is the agent of Mr. Sanzi at Singapore and Malaysia held a press conference on February 29th   companied with the congressman Ms. Teresa Kok Suh Sim for 5 missing works when they were transported from Singapore to Kuala Lumpur. And the express company hasn’t given her a reasonable explain. She explained the situation to the society and hoped us not to buy the stolen works. 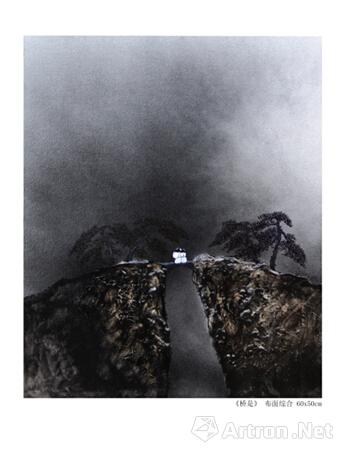 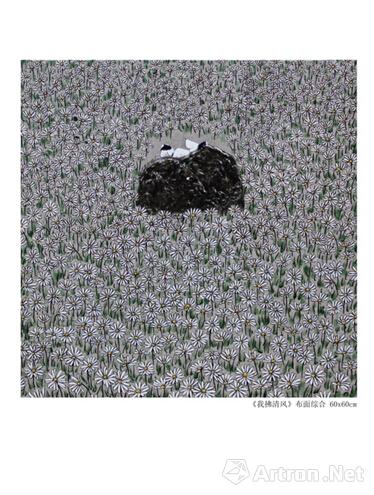 Hope everyone be careful and not to buy the stolen works


On the press conference, Ms. Sufei Liew said the works missed when they were transported to Malaysia when finishing the Singapore Contemporary Art Show last month.

She said that they took part in the Singapore Contemporary Art Show from January 21st to 24th, and totally exhibited 28 works. There are more than 255 booths there.

“After the Art Show, the express company didn’t transport the works for us because of Lunar New Year and they are very busy. They started shipping the works to Kuala Lumpur till February 16th.”

She said that when they received the works, the staff in the gallery counted them to make sure the number is correct. But they found there were 5 works missed.


The missing works are valuable and she worried about the stolen works will be sold in a very low price so it will affect the value of them in the market. And it may hurt the reputation of the gallery and artist.


She was disappoint with the thief and hope the press conference will make everyone know that the works were stolen and don’t buy them.


Ms. Sufei Liew said that she has reported to the police about the stolen works and is still waiting for the result from the express company. She revealed that she will hold another press conference at Singapore this week.

After the express conference, the journalist made a phone call to the express company and they responded that they are keeping on surveying about the stolen works.

“we are keeping on surveying to make sure if it is a mistake or pilferage. And we are going to know about what happened through the CCTV. We are waiting for the report from our head office.”

Ms. Sufei Liew said :The express company told me that it is still under investigation after two week’s survey. It is impossible for me to wait for their result forever. So I have to hold this press conference to make everyone know about the situation.”

On the other hand, the congressman Ms. Teresa Kok Suh Sim express that she supported Ms. Sufei Liew to issue a lawyer’s letter because the express is very unprofessional and irresponsible。

We hope the press conference will make the express company to solve this problem positively and hope everyone can be careful not the buy the stolen works. At last, we look forward that the missing works will be got back.